When I bought the XL Big Green Egg (BGE) – a grill made from made from ceramic just like a tandoor – from BBQ Galore, my first question was “can I make naan by slapping the dough on the inner wall?” The sales guy looked at me funny and said “probably not.” I later understood that the inner walls turn black, mostly due to creosote building up. This creosote would probably ruin the flavor of the naan.

Well, I just got a new base for my BGE (warranty replacement for a crack in the old base), and my friend Neghae reminded me to try slapping some naan on the new surface.

So I removed the fire ring and set up the grill for 2 zone cooking. I prepared the dough (recipe here) and slapped it on the indirect side. It worked, but only once.

Here’s what happened on subsequent attempts – on both the direct and indirect sides.

The naan came out ok, although some of it got lost when I removed the naan from the wall. 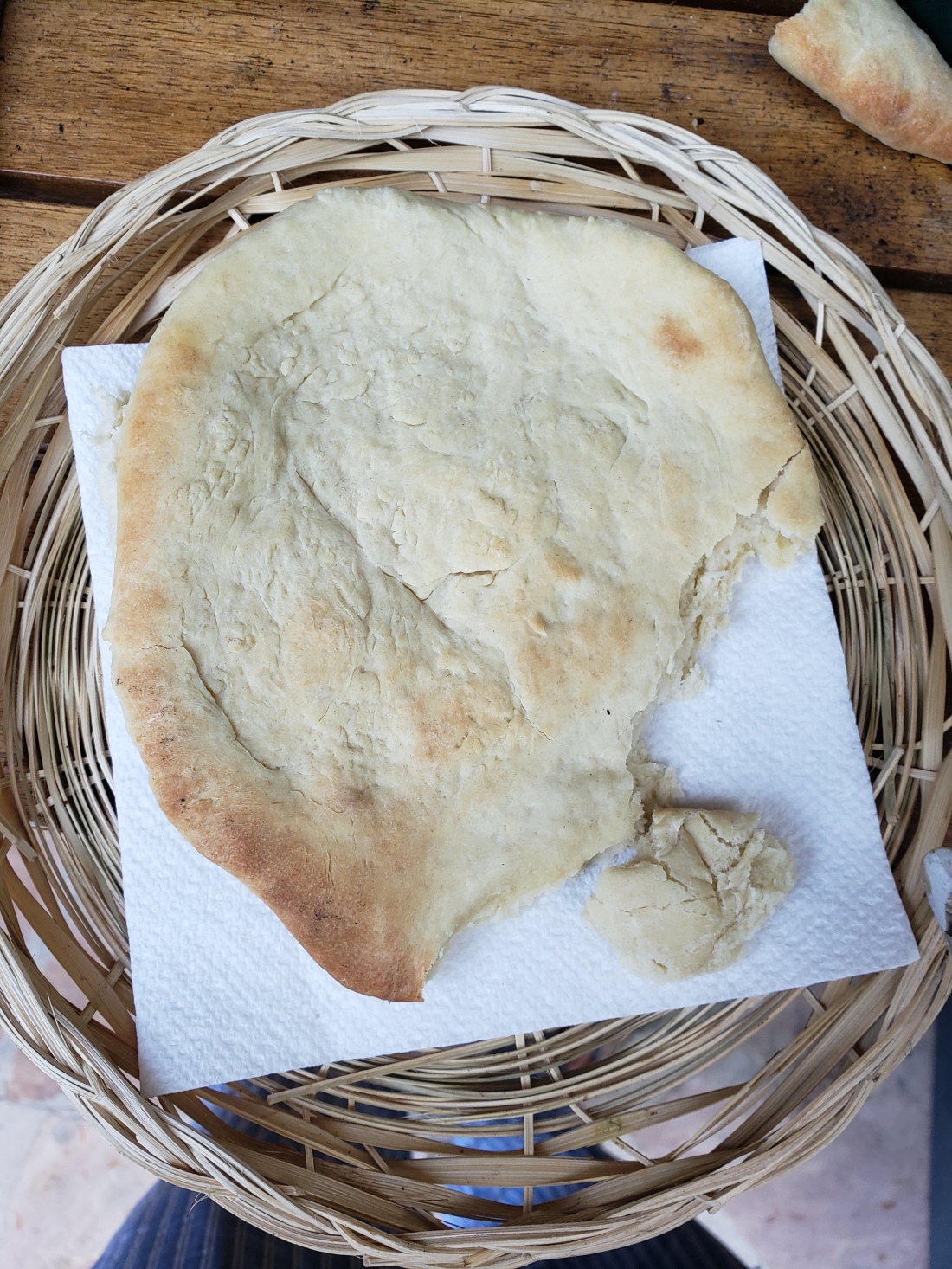 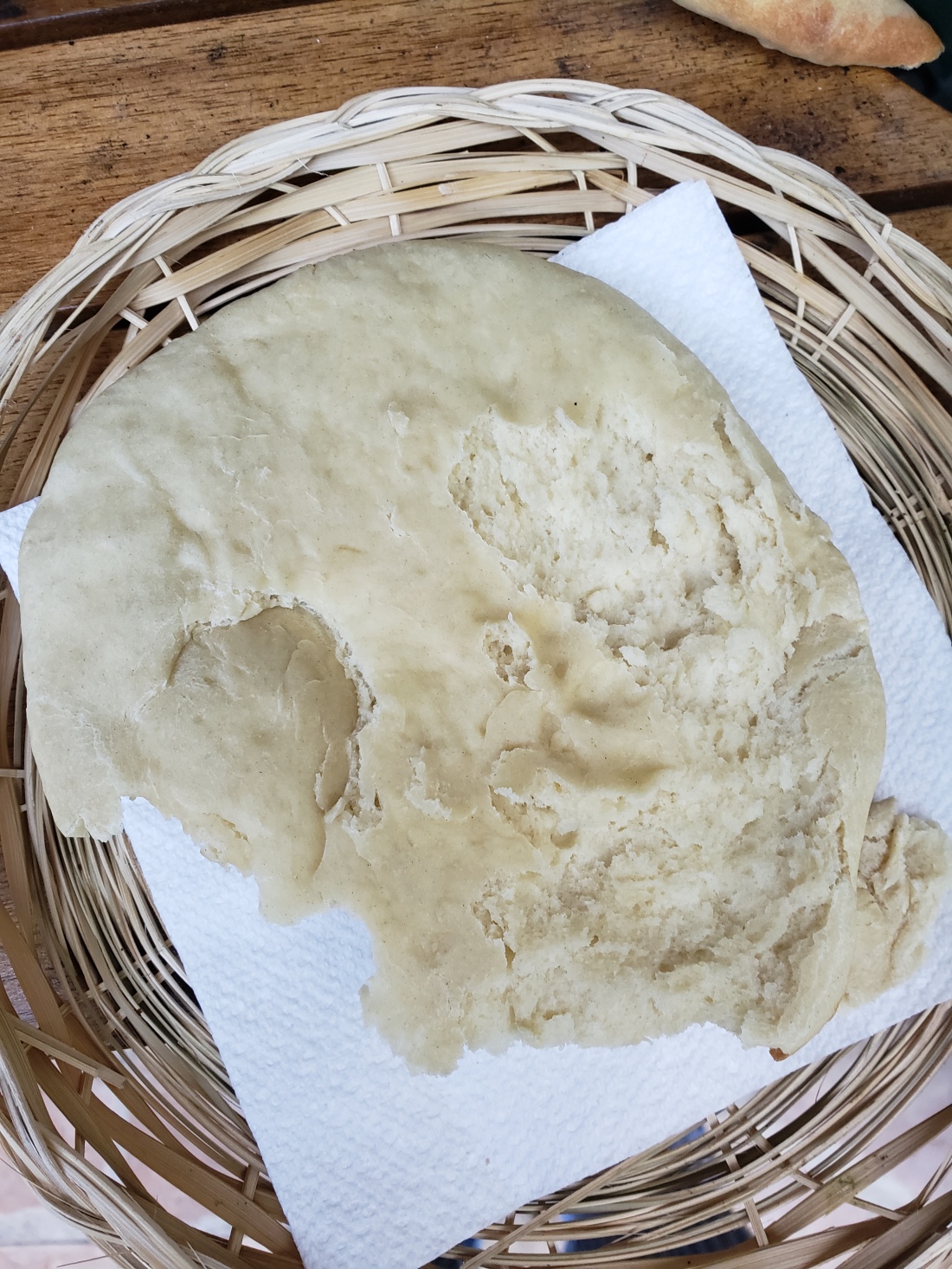 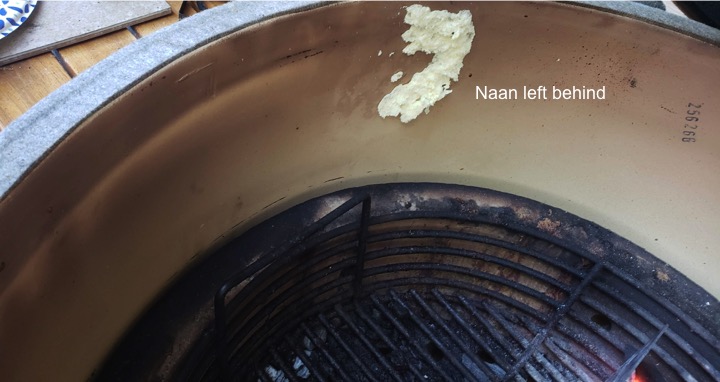 Contrast the above naan with the below ones I subsequently made on the platesetter (recipe here).

View all posts by Zahid Ahmad

3 thoughts on “Can Naan Be Cooked on the Inner Wall of a Big Green Egg (like a tandoor)?”